Are you a medical professional? 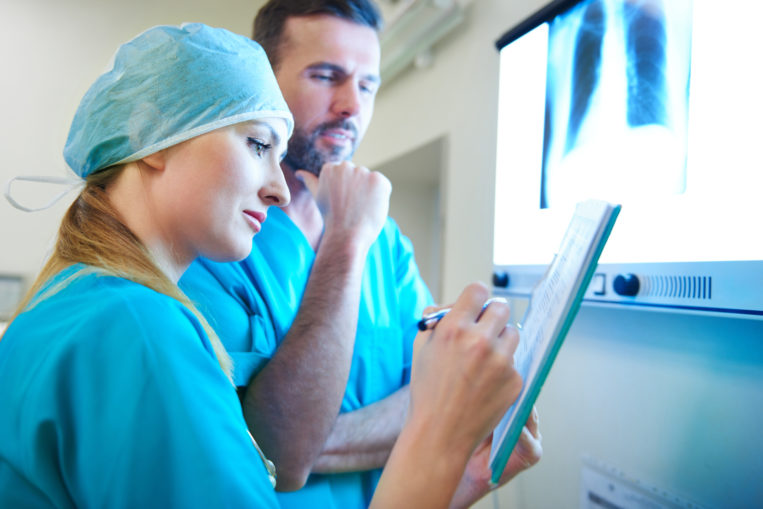 What is OET Test?

As any other International English Language test, OET also assesses the language skills of test takers, who are medical professionals such as nurses and doctors. OET test is recognized as mark of effective English communication by hospitals and universities in the UK, New Zealand, Australia, Ireland, Singapore and Dubai

A revised version of OET test was introduced in September 2018, which is called OET 2.0. Emcan English Training Center, Tbilisi prepares students for OET 2.0, with the test objectives in focus. The change will mainly affect OET reading and OET listening tests format. In addition, a new OET result will include a detailed score along with grades.